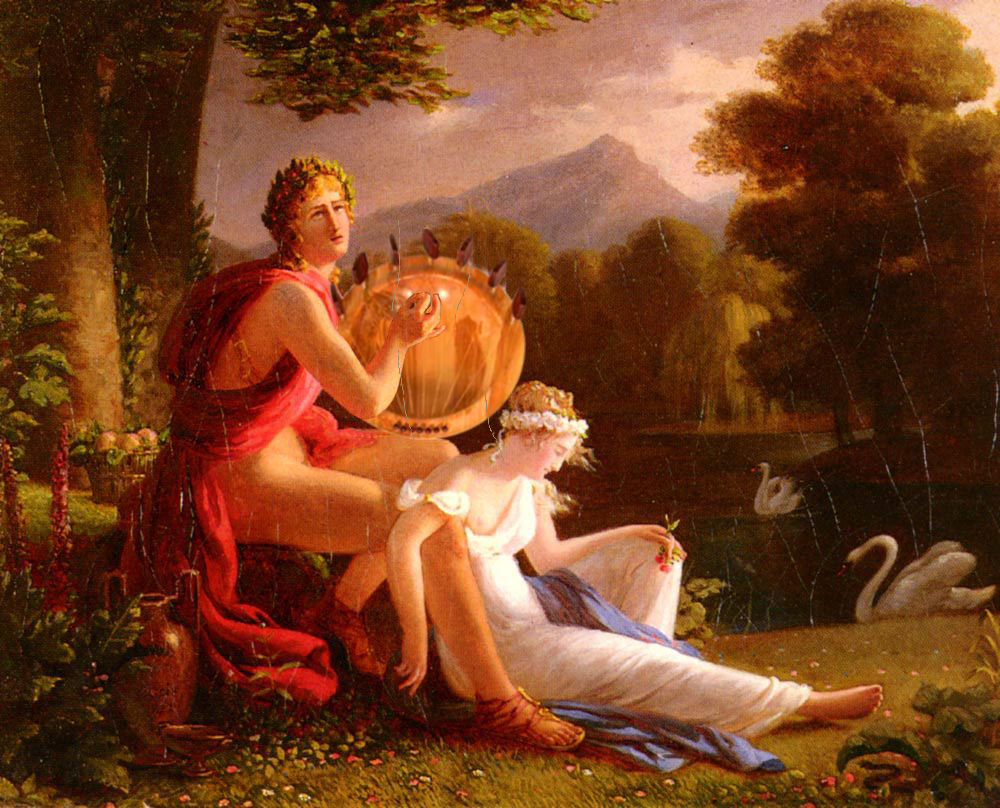 Octaves and scales are created by natural divisions of a flute or a string, halves, thirds, fifths of the set length create notes that make up our scales.

The simplest scales, used all over the world by early societies and by agrarian cultures right into the 20th Century have only five notes between the unfettered string and the return of the octave (half the string). Somehow these scales speak to the child in us, they are ideal for lullabies and playing to younger children.

Called Pentatonic (5note) scales there are different ways of tuning and using the notes in different cultures. Perhaps the simplest of these is found in traditional Hebridean music, a place amongst Celtic island culture that retained it’s traditions longest.

Hebridean music has a lilting dreaminess that softens the soul and seems to contribute to a feeling of being in harmony with the wider world whether in sorrow or in joy. Songs from these islands use but seven notes, such as D,E-G,A,B-D,E. music on more complex scales typically uses semitone intervals to express sorrow, pain or confusion. These pentatonic scales do not have semitones yet can create vast feelings of sadness or the most delicate sense of joy, their music is characterized by simple repetitions followed by a variation and return to the first theme.

The other place in which pentatonic scales survived and were noted well into last century was Hungary whose composer Béla Bartók immortalised the vigorous and vital nature of his folk tradition in orchestral compositions. Hungarian pentatonic uses the same scale as the Hebrideans but in a completely different way. By changing the emphasis onto the two notes, using G,A,B-D,E-G,A,B their music gains a gutsy energy that gives a far more personal feel to their music than the dreamy, all encompassing atmosphere of Hebridean song. Gypsy music often uses the same pattern to encapsulate that people’s feeling of ‘self against the world.’ So different to the Celtic Island way of ‘community at home in place’ improvisations in either pattern easily re-create these moods.

Far Eastern pentatonics are distinctly different in using semitones. These personalise the scales and give a totally different sense of self in relation to society than whole tone scales do.

Japanese folk music seems to use the same pattern of 2-3-2 as the Hebridean but includes semitones in this pattern: C,Db-F,G,Ab-C,Db music in this pattern touches on some of the beautiful relationship with nature that the Hebridean music expresses so perfectly but the semitones seem to me to express the presence of a self awareness whose very nature makes the relationship with nature something to be striven for rather than that natural state of being unquestioningly included in the Celtic.

Balinese culture is quite remarkable for the emphasis on demons in it’s iconography, mythology and ritual. Frequently the road to, and gate of a temple will be lined and covered with carvings of fearsome and gesticulating monsters. Perhaps they are ahead of European culture that only with Freud has come to accept that we have to come to terms with our devils before we can approach the paradise of a peaceful mind. Their folk music also uses a semitone pentatonic that, like the Hungarian tends toward eight notes rather than seven. Perhaps it is this that gives it that energetic intensity that Japanese music avoids or lacks. The placement of the semitones is also different being on the first of the three-group intervals rather than the second, thus. C#,D–F#G,A–C#,D.

It seems to me that like the Hungarian music, Balinese pentatonics create an atmosphere where social relations, their ups and downs are more central concerns than natural relations. And where our relationship with nature holds the key to life and death our relationship with each other gives or denies our sense of identity, elevates or demotes us in our own opinion as that of others. For though we cannot live without food, shelter and warmth who can live with themselves without some sense of being loved?

These questions seem to be held in these traditional musical patterns. The colder islands focussing on their relationship with nature, the God of being at one with, or yearning for unity with the Beauties of Nature, the warmer countries focussing more on the joys and sorrows of the Self in relation to other human expressions of that same Self.

{One could even view these two as expressions of the first two commandments that Christ placed so much emphasis on: “Love the Lord thy God with all they heart, and soul and mind; Love they neighbour as thyself.”} Yet the whole tone pentatonic does express that bit more contentment with how things are, while the semitone pentatonics speak more that part of ourselves that knows we are not yet complete..